An important milestone in our march for the attainment of higher objectives in the field of Medicinal Plants Research is the establishment of the Centre for Medicinal Plants Research at Kottakkal which was inaugurated by the then President of India, Dr. A.P.J. Abdul Kalam on September 25, 2003. The establishment of this Centre for advanced studies was made possible by the generous funding from Sir Dorabji Tata Trust, Mumbai.

The work on CMPR was initiated by Arya Vaidya Sala in June, 2002 with a view to satisfying a long felt need for an Institution for conservation and study of medicinal plants used in Ayurveda. The medicinal plant resources are being used up in an unsustainable manner and as a stake holder, AVS felt the urgency for such an initiative.

In the background of the expanding global reach of herbal medicines, it has become necessary to study the medicinal plants in a multidisciplinary way - botanically, chemically, molecularly and pharmacologically. Such studies will be useful in establishing quality equivalence of substitutes. Phyto-Prospecting is another area of supreme importance, for isolation of new bioactive molecules and their commercialisation. New products and new formulations are all areas of great significance to healthcare industry. CMPR aims at research programmes in these areas for saving the medicinal plant resources, for saving the medicinal plants from bio-piracy and for healthcare.

The mandate of CMPR is to function as a pioneer institute in the area of research, conservation and popularisation of Ayurvedic medicinal plants.

The centre has established laboratories/facilities for the study of the following: 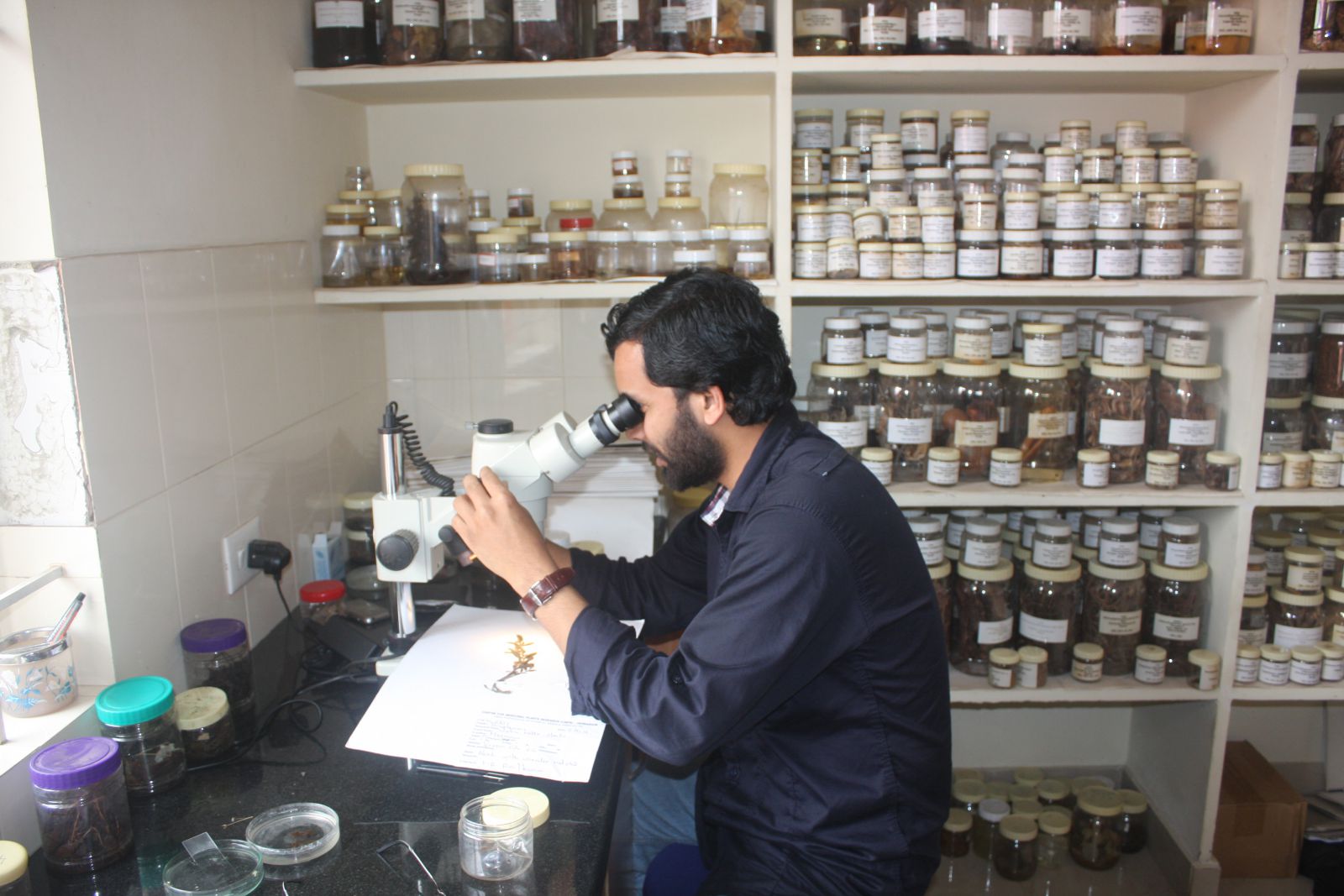 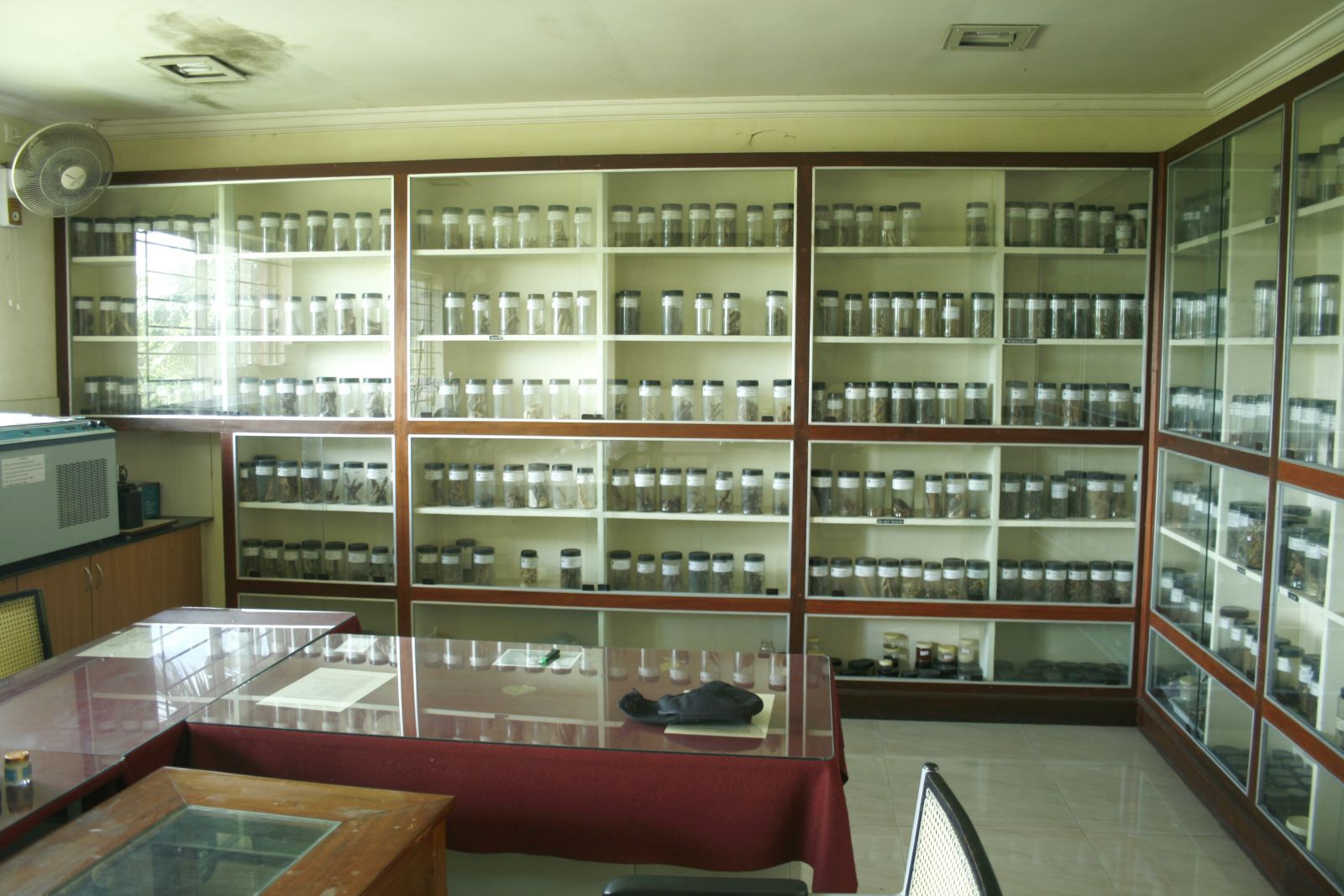 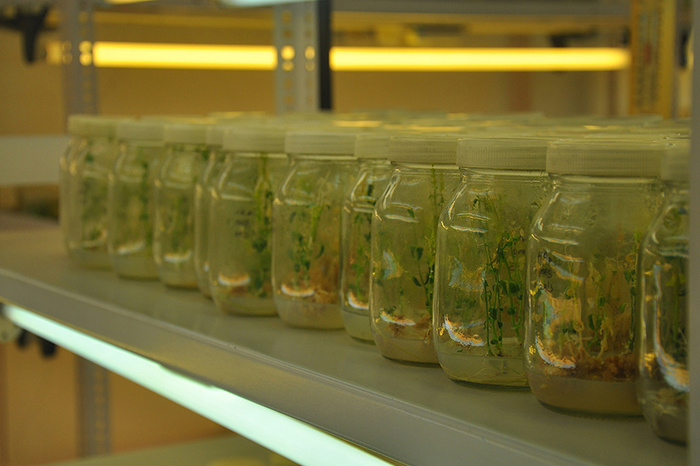 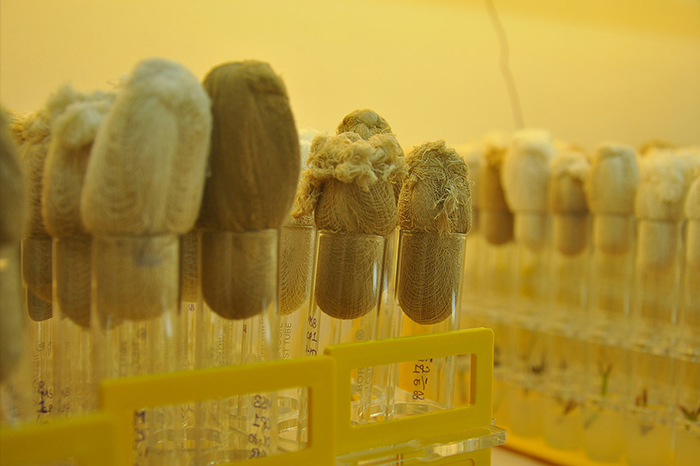 Trials have been initiated for medium term in vitro conservation.

Extension activities have commenced in a big way for the creation of general awareness among the public in various aspects of medicinal plants such as conservation, cultivation, evaluation, processing and product development.

CMPR has initiated work to bring out a series of short monographs on major medicinal plants for compiling, collating and preserving for posterity the information available so far on all important medicinal plants used in the Ayurvedic system. A popular newsletter on medicinal plants is also in its agenda.

AVS offers classical Ayurvedic medicines and authentic Ayurvedic treatments and therapies to patients from all over India and abroad.